Your comments on the proposed helicopter dispersal of 1.5 tons of rat poison pellets in the middle of the Greater Farallones National Marine Sanctuary are again being solicited by the California Coastal Commission. The US Fish and Wildlife Service has returned to once more make a request that our Coastal Commissioners approve a proposed aerial “poison drop” as consistent with California’s Coastal Plan. During an earlier July 2019 hearing on this matter held in San Luis Obispo, the Fish and Wildlife Service staff were unable to respond to important questions raised by Coastal Commissioners about what unanticipated level of non-target mortality would stop the project, and with what tools first-responders might try to clean up any accidental poison spill into the ocean or on land at the Southeast Farallon Island. Having no ready answers, the Fish and Wildlife Service staffers subsequently temporarily withdrew their permit application, claiming they needed to gather more information.

The original scheme for this poison drop proposal was previously abandoned by the Obama Administration in 2013 as being too risky to our National Marine Sanctuary because it presented an unacceptable threat to adjacent fragile coastal ecosystems, while also posing unnecessary danger to non-target species. Recently, the same poison plan has now twice been resubmitted for consideration. The US Fish and Wildlife Service asserts that a few burrowing owls that migrate out from the mainland Marin shoreline pose the biggest threat to Ashy Storm Petrels, a small seabird that frequents the Farallon Islands. The Wildlife Service has, however, also declined petitions to list Ashy Storm Petrels under the Endangered Species Act, instead noting that the bird’s population is up and on the increase. The Fish and Wildlife Service is also claiming that not one single poison pellet will reach the water, and that killing each and every single one of the islands’ invasive house mice – introduced by accident during the Gold Rush – represents the only way to discourage the eight burrowing owls that seasonally fly out to feed on these mice from continuing their annual fall migration from the nearby mainland.

The controversial second-generation anticoagulant poison being proposed for use in the Sanctuary is the subject of increased scientific scrutiny and public concern because of its documented association with the vast amount of unnecessary killing of non-target wildlife during similar air drops on island locations elsewhere, an impact called “bykill”. The State of California has outlawed retail sale of the same toxic compound due to the unintended damage inflicted on eagles, hawks, mountain lions, foxes, bobcats, an iconic mammal called the Pacific Fisher, and, in terrestrial urban interface locations, the danger of accidental poisoning of domestic pets and even small children. Legislation limiting the use of this poison is now moving through the California State Legislature as a two-year bill. Some within the Wildlife Service admit that large numbers of gulls ingesting the poison pellets offshore during a helicopter drop can be expected to return to die in mainland locations these birds frequent, such as at Fishermen’s Wharf. EPA officials have raised similar concerns about the carcasses of poisoned Western Gulls that would inevitably wash ashore or die on our coastal beaches that will then need to be handled with special precautions as hazardous materials. Any accidental wind- or wave-borne discharges of the poison into the ocean also pose a contamination hazard to fish, crabs, and abalone, putting the fishing industry and our local economies at risk.

There are less dangerous and more targeted and species-specific ways to get rid of the mice on the Farallones, using non-toxic contraceptive baits already being licensed by the EPA, with none of the threats of biomagnification while avoiding the wholesale killing of non-target species as now posed by the latest iteration of the US Fish and Wildlife Service poisoning scheme.

Your help is needed by commenting on this proposal, so please, act now….

Here you will find an appropriate draft of a new letter to the Coastal Commissioners about this proposed poisoning, which you can easily customize with your own message and send to the Commissioners with one click. 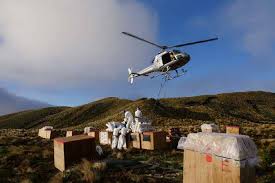 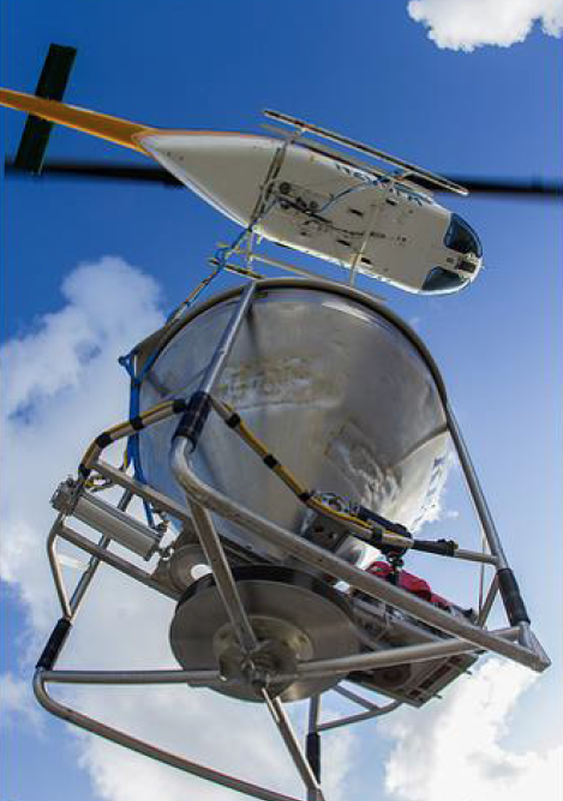 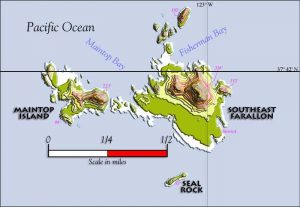